First:
Female lineal descendants (daughter, grand-daughter, great great grand-daughter, legally adopted daughter, niece, great niece etc) not less than 6 years of age of soldiers, sailors, or Marines regularly mustered and honorably discharged from the Army, Navy, or Marine Corps of the United States of America during the War of the Rebellion 1861-1865.

Second:
Wives, Mothers, or Widows of the Sons of Union Veterans of the Civil War in good standing.

Associates:
Women who do not have the ancestry to qualify for hereditary membership, but who demonstrate a genuine interest in the Civil War and who can subscribe to the purpose and objects of the Auxiliary may become Associate members. An Associate may vote and hold any office except that of National Vice President and National President. 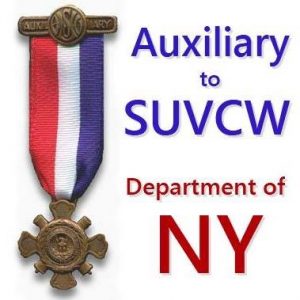